The venous disease research and registry

Veins are thin-walled structures inside of which a set of valves keeps blood in the body flowing in one direction. The heart pumps oxygen-rich blood to the body’s tissues through thicker-walled arteries; the veins return that blood to the heart. Veins located close to the surface of the skin are called superficial veins and the veins found in the muscles of the arms and legs are called deep veins.

Venous disease is quite common. Approximately 15 percent of the population is affected by varicose veins, which generally do not pose great health risk. However, thrombophlebitis can be much more serious, even life-threatening, affecting millions of people each year.

Varicose veins are twisted, swollen veins near the surface of the skin and occur when weak or defective valves allow blood to flow backward or stagnate within the vein. Chronic obstruction of the veins can also cause varicose veins, but in most cases no underlying abnormality can be identified. Varicose veins are quite common, though women are affected twice as often as men. Usually appearing in the legs, varicose veins may also occur in the anus, where they are known as hemorrhoids. While not a serious health risk, varicose veins can be eliminated for cosmetic reasons or if they cause discomfort.

Thrombophlebitis is the inflammation of a vein (usually in an extremity, especially one of the legs) that occurs in response to a blood clot in the vessel. When it occurs in a vein near the surface of the skin, it is known as superficial thrombophlebitis, a minor disorder commonly identified by a red, tender vein.

Deep-vein thrombophlebitis (affecting the larger veins farther below the skin’s surface) is more serious. It may produce less-pronounced symptoms at first (half of all cases are asymptomatic) but carries the risks of pulmonary embolism (when the clot detaches from its place of origin and travels to the lung) and chronic venous insufficiency (impaired outflow of blood through the veins), resulting in dermatitis, increased skin pigmentation and swelling.

Symptoms of venous disease include: 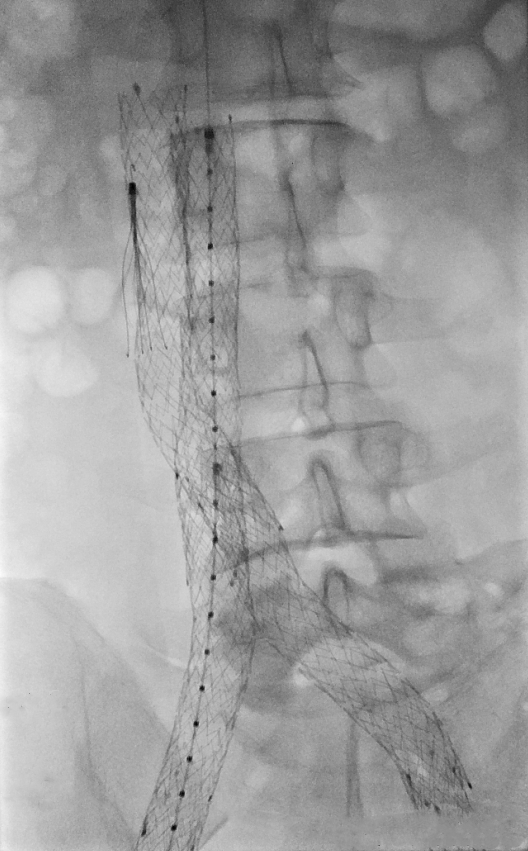