Dr Jani Moss is the Michael Lawrence Brown Masters Student located at FSH, and is a current candidate for the Master of Surgery by Research at The University of Western Australia.

Her research focuses on the surgical treatment of venous leg ulcers and deep venous disease. Obesity is common in W.A. and 40% of patients with VLU have super obesity (BMI>40). However, her literature review revealed that data in clinical trials to date have excluded this population. It is not known how obese patients respond to venous intervention.
The VOLUME trial is a prospective protocol driven observational trial to explore the management of venous leg ulcers in obese patients. Data suggest this population has greater duration and impact of symptoms but are less likely to be offered treatment. However, prospective analysis of assessment revealed they have the same pattern of venous disease compared to the non-obese population.

As part of the CoRE research team Jani has had the opportunity to become the trainee lead for the Australian Vascular Trials Network and ongoing COVIDsurg and POSTvenTT studies. 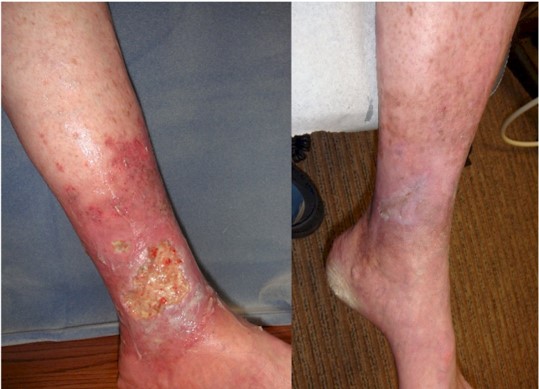